Yay! We've reached a major milestone this week in hitting the midway point for pregnancy. And, while the baby isn't viable for a few more weeks, it means that we are getting closer to when it will be, should something terrible happen (hopefully the baby will stay put for a long while yet!). 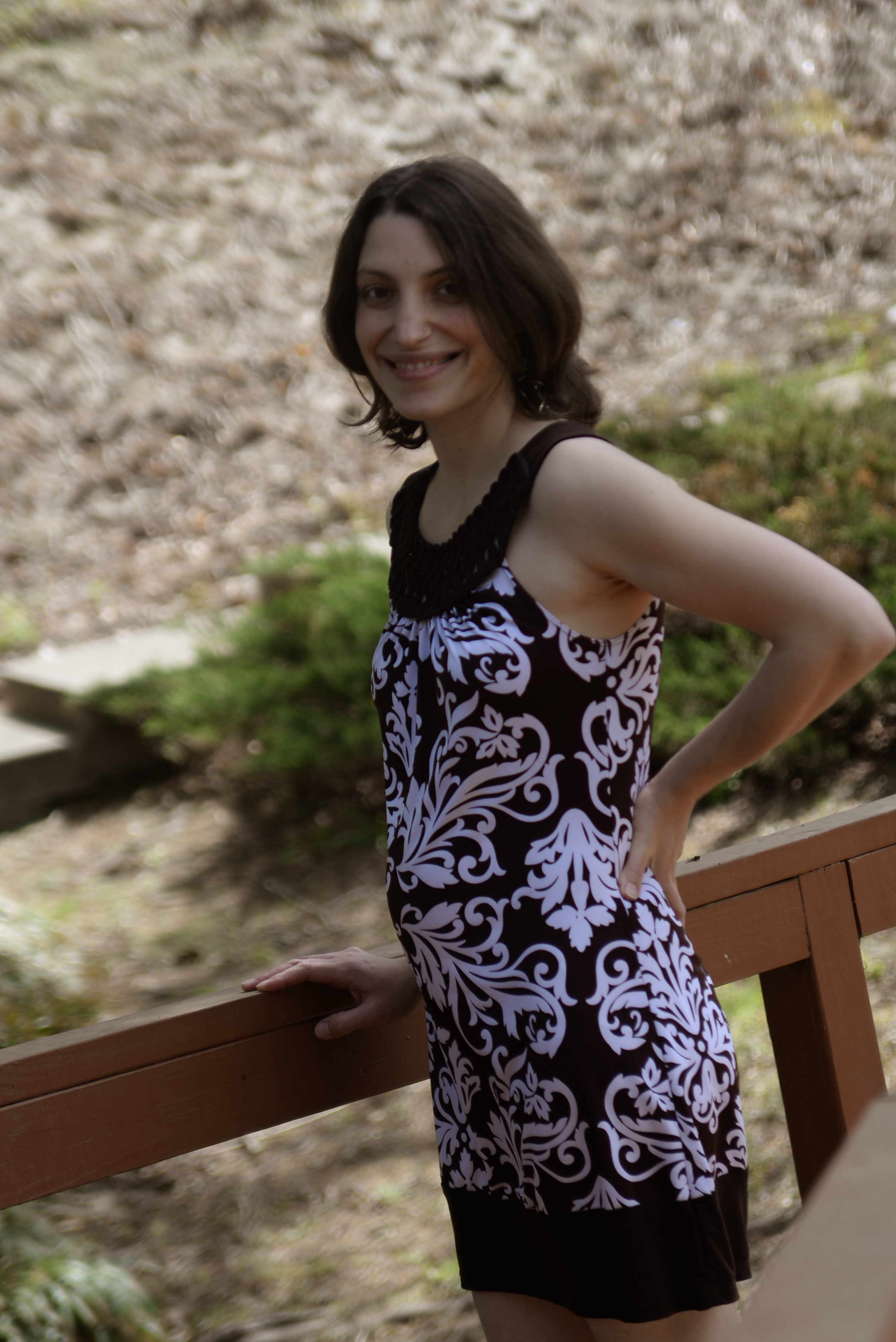 How I'm Feeling This Week: Overall, pretty good. Had one tired spell, but was able to take care of it with a nap. Glorious naps!

Braxton Hicks Contractions: And it has started. The day before I entered 20 weeks, Mildred the Angry Uterus returned to stay. I've had contractions every day for the past week. They start most often when I've been working hard and need a break, or if I need to drink water, or if I need to use the bathroom. From my past experience with an irritable uterus in my first two pregnancies, I know that this will be my new normal for the rest of the pregnancy.

Aversions: None this week. 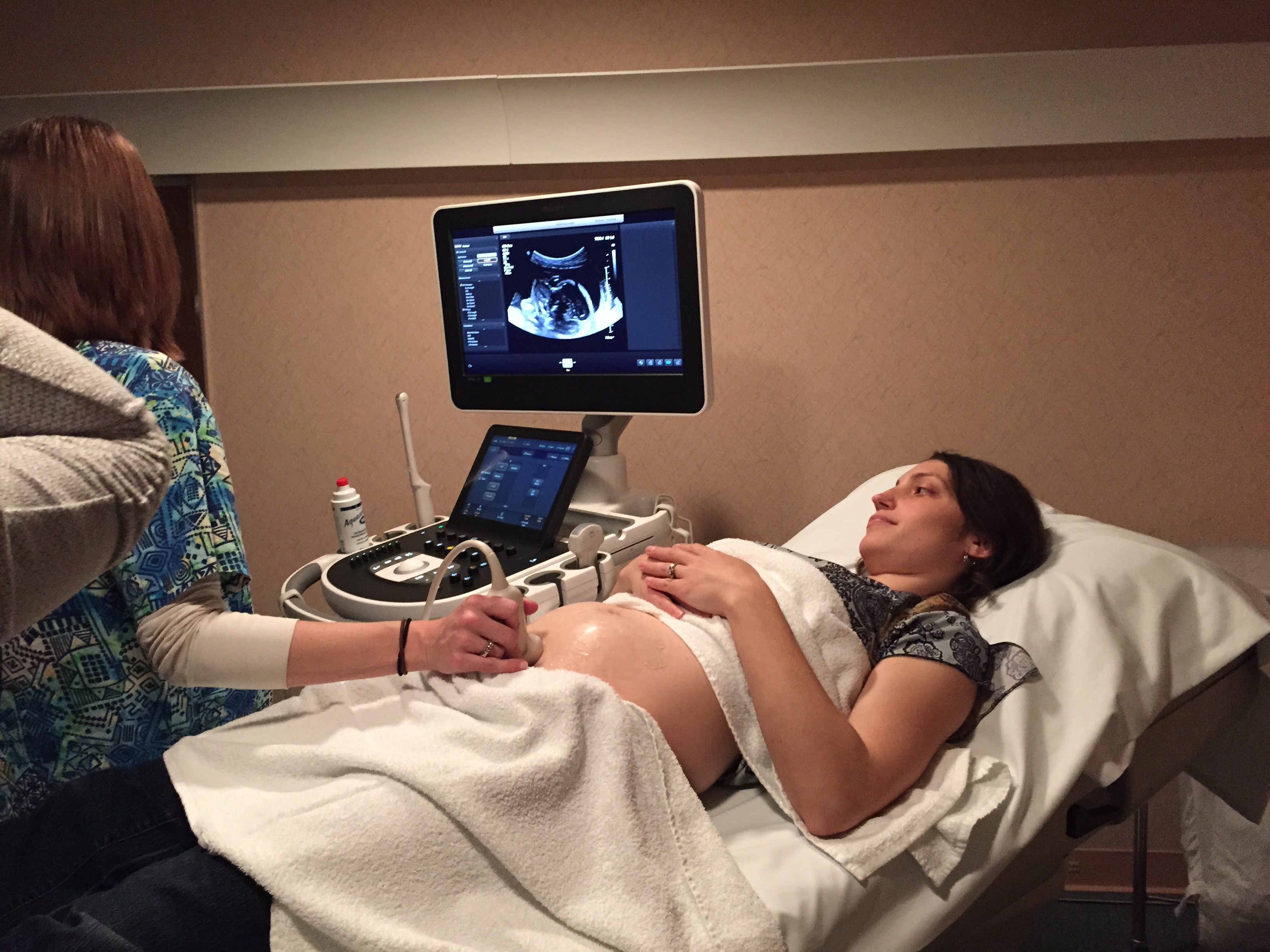 Doctor/Midwife Appointment: We had our big ultrasound this week! I still didn't want to find out the sex of our baby, and Nick hasn't decided for sure, so we had the technician write down the answer and put it in an envelope in case we want to find out. As far as I know, neither of us has touched the envelope! Nick was watching the screen during the ultrasound and thinks he knows what sex we are having. Anyways, the baby is doing good. Everything looks perfect in his/her development. And my partial previa with a low lying placenta is slightly changing, being that the placenta has migrated up 1cm. Hopefully it'll keep moving up and out of the way so I can deliver naturally again. 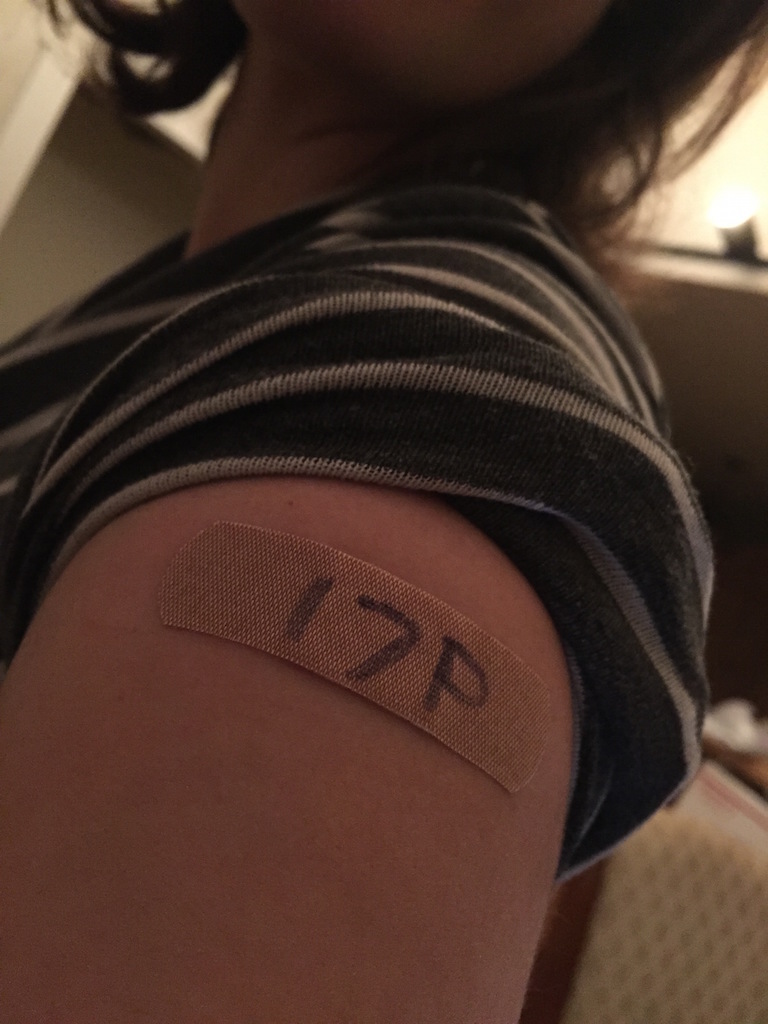 17P: My cervix is still short, only 3cm. It'll keep shortening as the pregnancy progresses, and that's a concern. So, to help my body carry this baby as long as possible, we opted to have the 17P injections. We started the first injection this week. Getting the injection wasn't painful at all. It made the muscle in my arm slightly tender a few hours later, which I expected. And, I was told later by a neighbor of mine that when she had the shot for her pregnancies, that it made her groggy. So that explains why I needed a nap about 2 hours after coming home from the doctor's office.

Weight Gain So Far: I'm now eating about 2,100 calories each day in my diet to make sure I'm getting the calories I need to provide for both me and Baby.

After gaining weight too fast at the beginning of this pregnancy, I turned to calorie counting to help me know what my body needed. Nick and I use My Fitness Pal on our iPhones, and we bought a smart scale that syncs up to the My Fitness Pal app. If you'd like to see my diet, you can look me up and I'll add you on my friends list. I'm listed as horseopeaceranch. If it weren't for calorie counting, I'd weigh a lot more by now in this pregnancy. For some reason, I want to be irresponsible in my eating and just go crazy with it. The calorie counting helps me stay accountable and helps me know my limits, or make the decision if I want to splurge.

During the second trimester, I'm supposed to add only 300 extra calories to my regular diet each day, which translates to about one banana and a glass of milk. None of this "eating for two" business!

Food Cravings: I didn't really want anything in particular this week, although a grilled chicken sandwich on a whole wheat bun with a slice or two of tomato, and some lettuce leaves, sounds fantastic. Might have to make me one of those!

Regular or Maternity Clothes: (None this week! Still holding out until I have to wear maternity clothes.) Did I really post that about last week? Haha, makes it sound like I didn't wear any clothes at all! I'm still wearing regular clothes.

Boy or Girl: Anatomy scan was this week! We still don't know (Nick has an idea of what he saw on the ultrasound screen). I personally think we are having another little man. For a couple of reasons: 1.) Heartbeat is 135. A lower heartbeat has indicated a boy for each of our pregnancies so far. 2.) I'm carrying low, again. Same as last pregnancies. 3.) Baby is measuring 5 days ahead. My theory is, bigger baby, so its got to be a boy.

What I Did to Prepare for Baby's Arrival: This week I scored an awesome deal on an Ergobaby carrier. I've wanted one of these for over 2 years, being that I need to carry at least one of my children at any given time quite frequently still. With this carrier, I can use it up to a child who weighs 45 pounds, which means my 3 yr. old can ride in it if he wanted to (which is not going to happen!). These carriers usually run about $120 new, but I found mine in brand new condition for only $40. I already know it will be a big help while running errands or unloading groceries, when I need my hands free.

Pregnancy Thoughts this Week: I'm now in a constant state of seeing what needs to be done around our house that I haven't gotten to. I think this means that nesting is going to be happening from now until this baby comes. Ironically, I didn't have nesting tendencies when I was pregnant the first time, but with each pregnancy it gets worse. Probably because, as a "seasoned" mom, I now know how much time a newborn is going to take, and all the tasks that will be put on the back burner for a few months, so I want to get as much done as possible. Even down to the nitty gritty. Like washing window sills, and organizing areas that have been neglected in a while. Yup, that's coming.

Create an account with us and you'll be able to:

Fill in your email below to request a new password. An email will be sent to the address below containing a link to verify your email address.